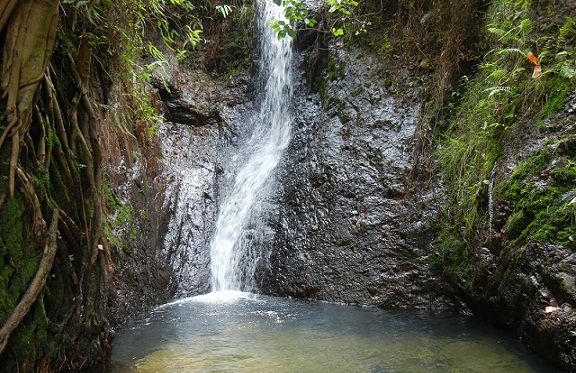 Kailasanatha Kona is popularly known as Kona. Kailasanatha Kona is located in Narayanavanam Mandal in Chittor District in the state of Andhra Pradesh. This place is particularly known for its Kona falls and for the temple of of Lord Shiva and Parvathi. Kona falls is one of the most likely falls for people in Chennai and Andhraprades. Konai falls has three falls, one is the main falls and other two or smaller falls located near to the main falls.From Chennai, the kona falls can be reached by two routes, one from Guindy via Porur, Poonamallee, Thiruvallur, Tiruttani, Nagari, Puttur and the other route is from Guindy via Koyambedu, Red-Hills, Periyapalayam, Uthukotai. You can also engage in trekking up the hills and you can find lot of small ponds formed naturally on the hills. 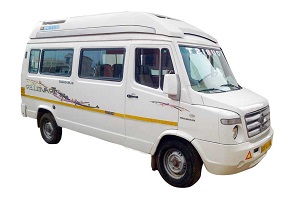 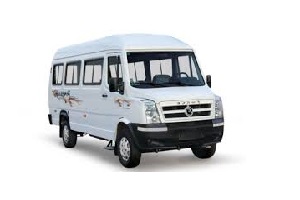 Two roads diverged in a wood and I – I took the one less traveled by.
Robert Frost 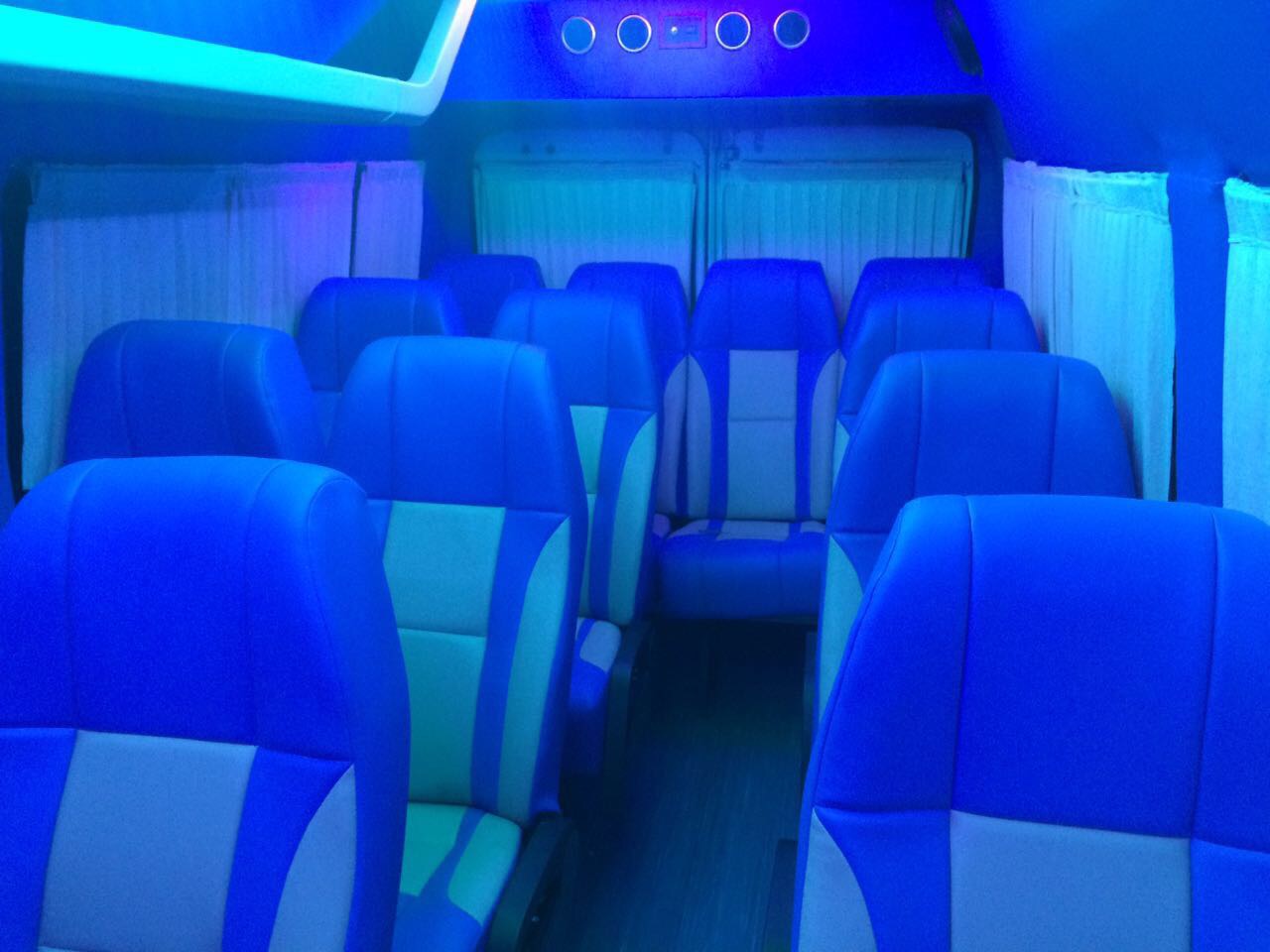 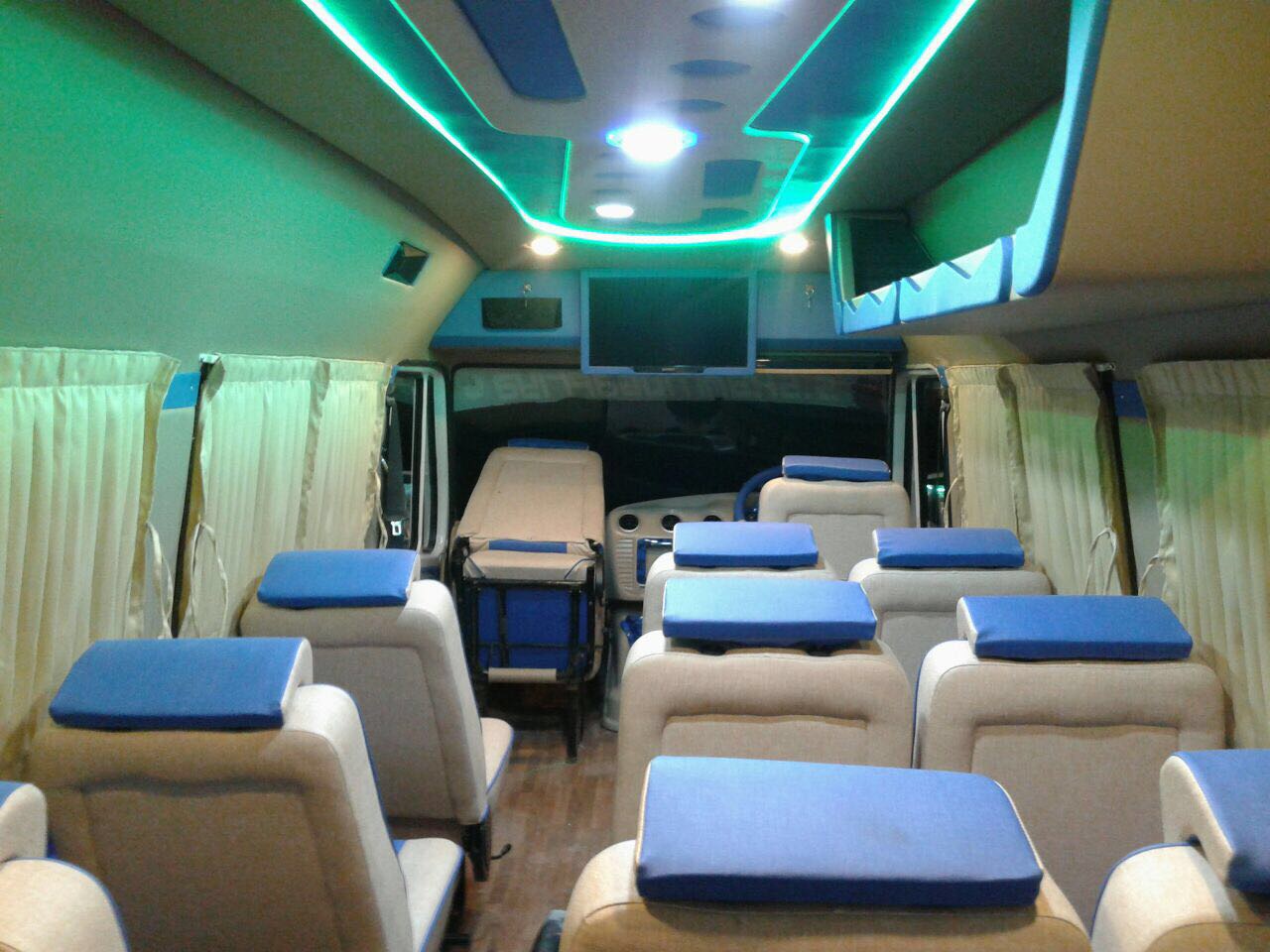 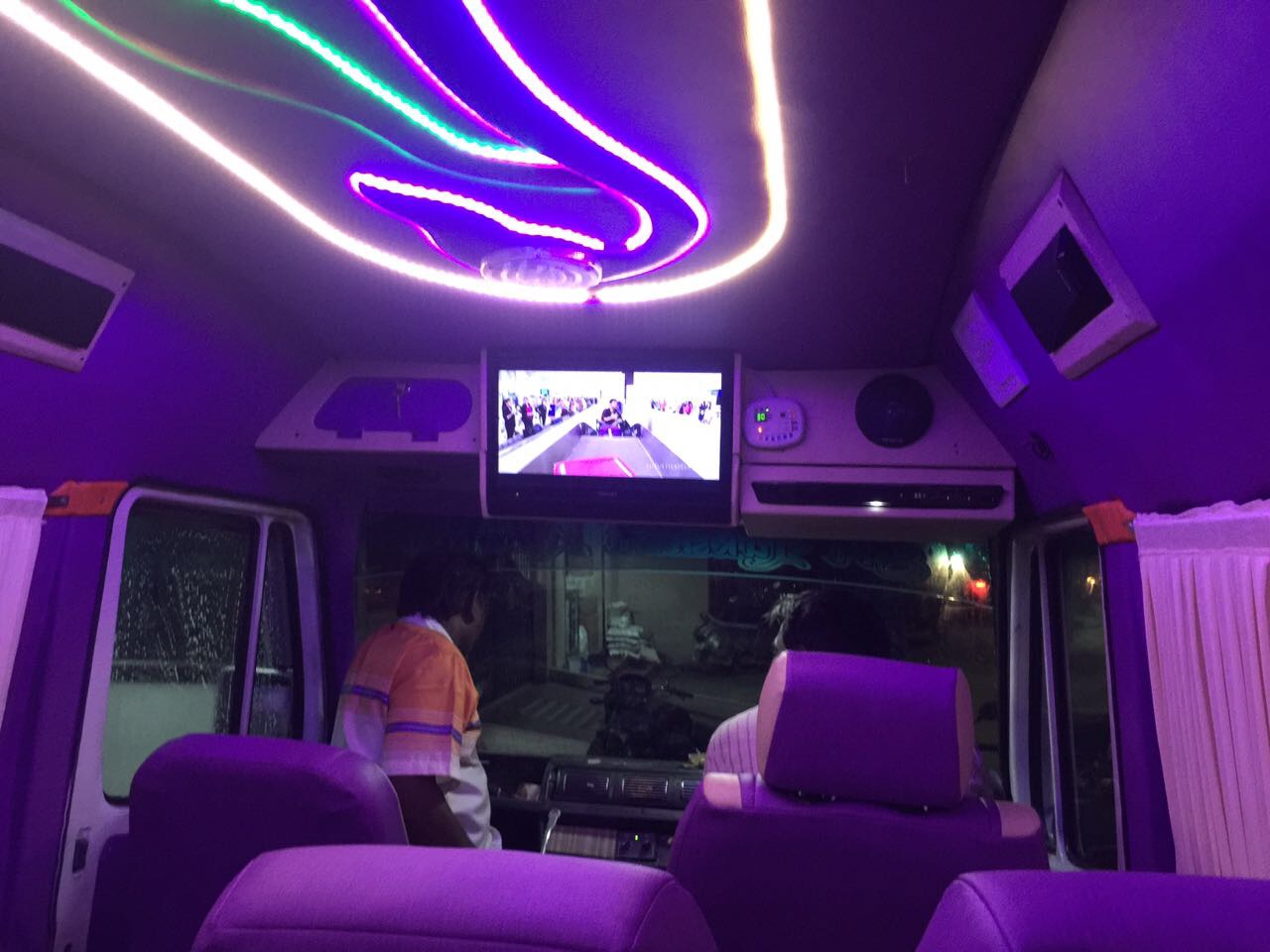 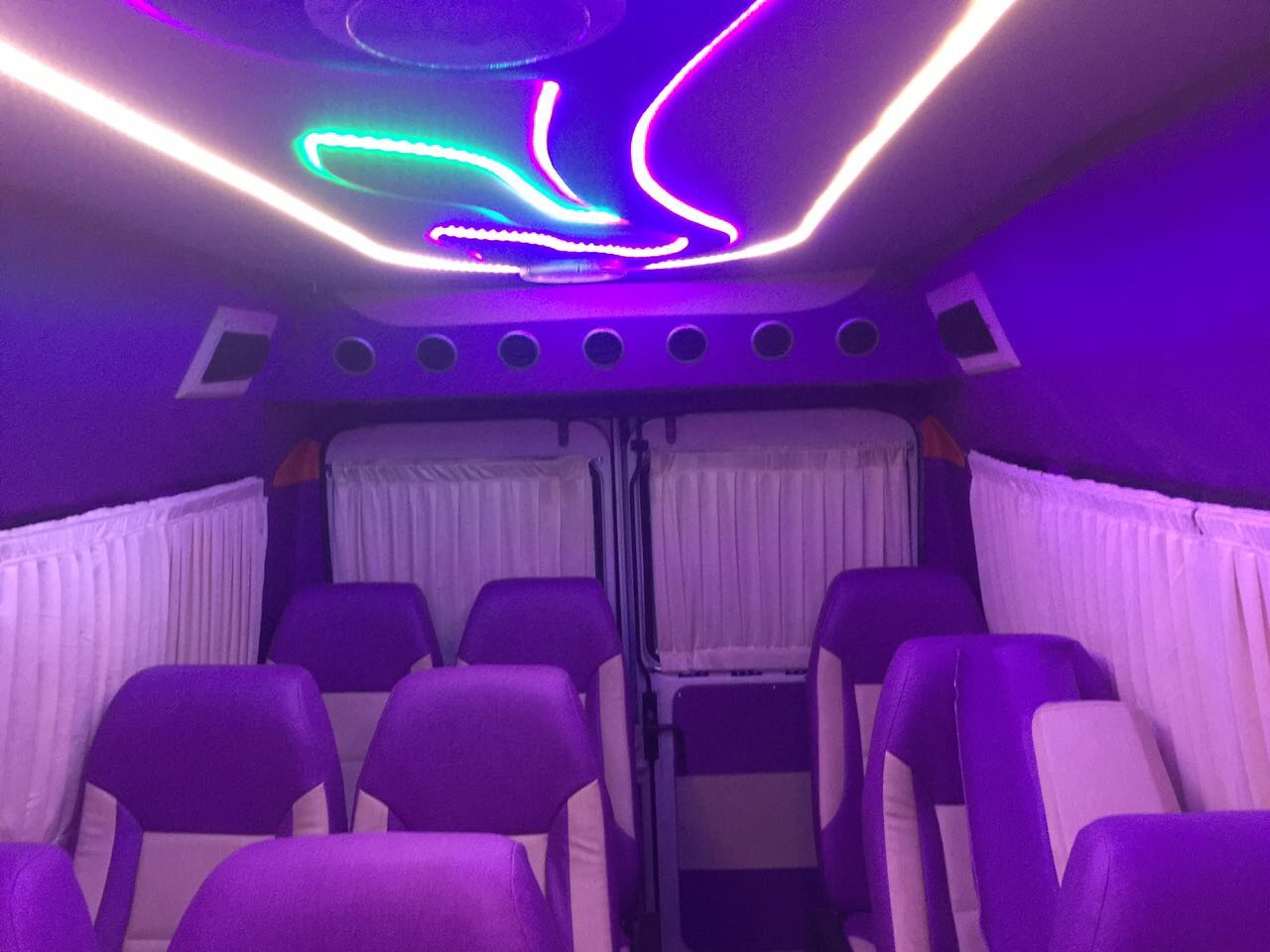 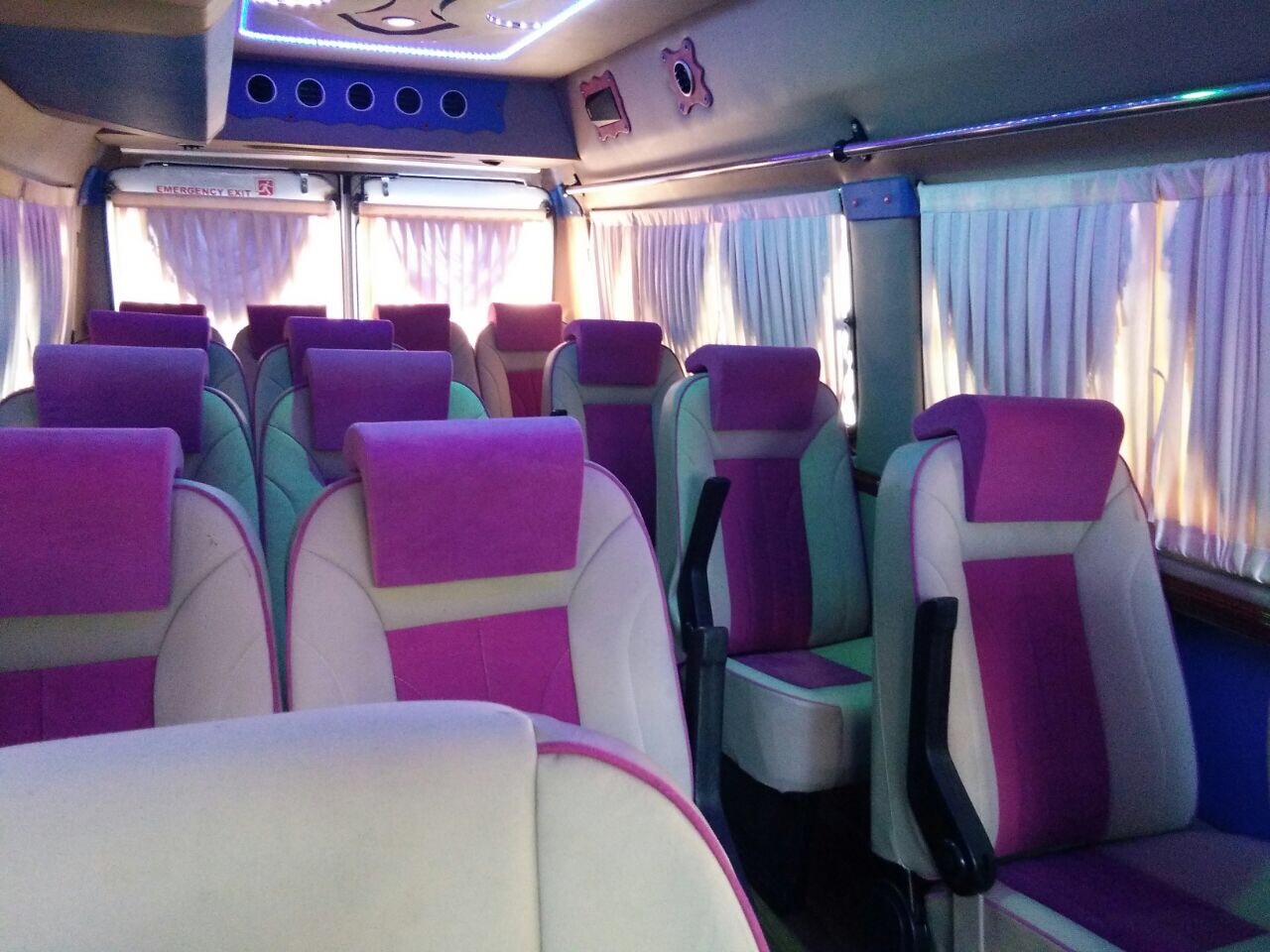 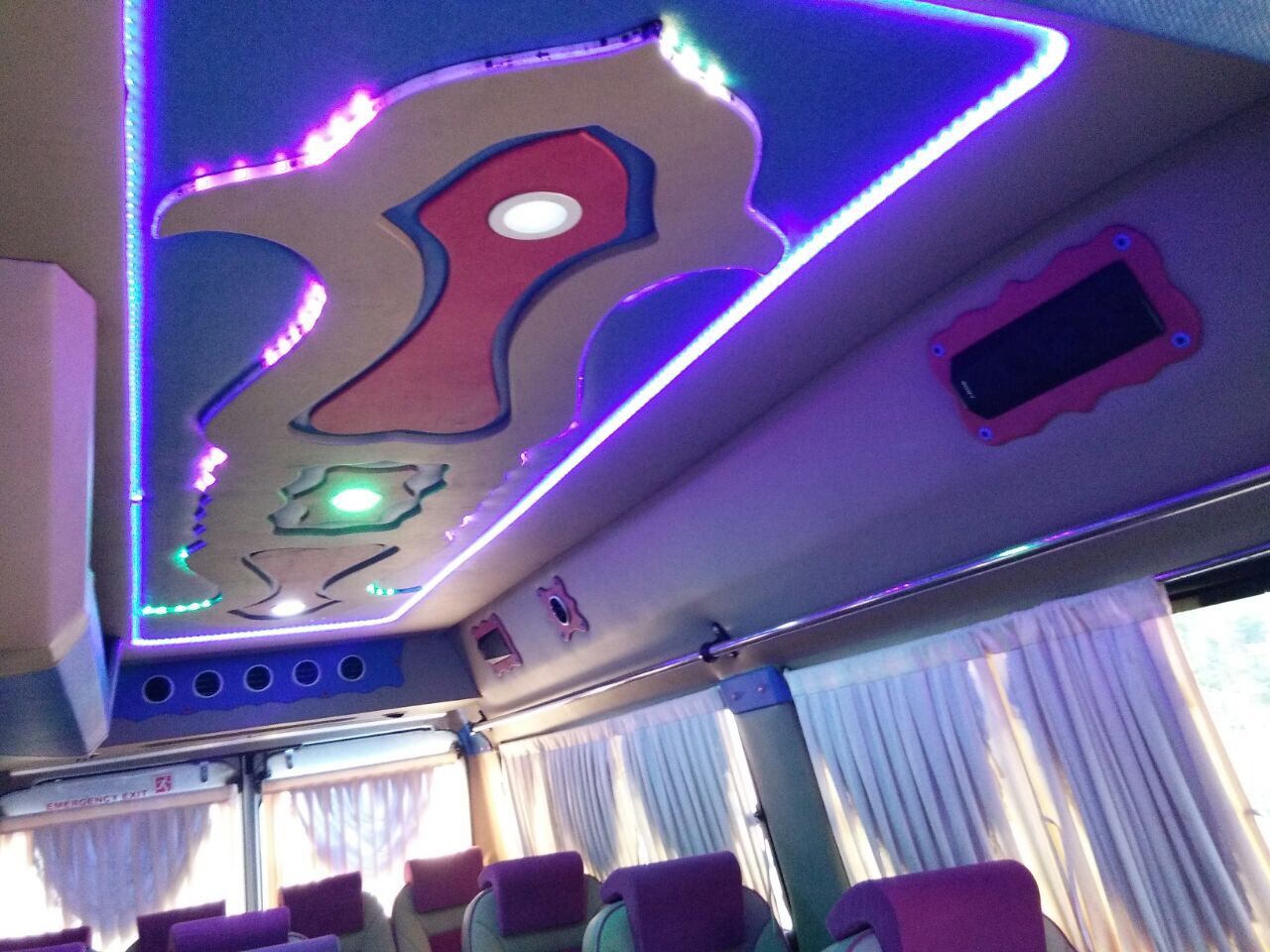